A New Brother? Is he? I have never asked his mother directly but as of now I am convinced he is. 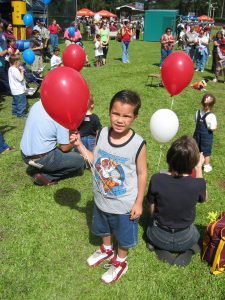 Yes, I believe he is my brother, Okay, half brother, but I am willing to submit a sample for a DNA test at any time if that brings about the truth.
Illegitimate One is Claw’s son.

My father’s business partner Steve, Tenley and I were sitting in the cafeteria at Kaiser Hospital in Harbor City where he was in the ICU unconscious. We were talking about my father in the standard way people do when they are dealing with a situation like that, where a mutual relation is on their death bed. We were talking about my father’s life in Costa Rica and his decision to buy a house and spend so much time down there. We got on the subject of his “friend” Marcela and her son Illegitimate One. Illegitimate One is right around the right age to have been born within a year of my father meeting Claws. My sister and I had talked about this already. Some of our emails can be found here. 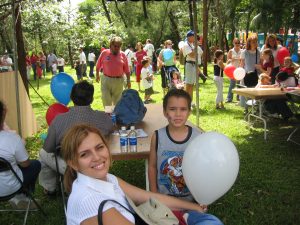 The subject got onto Illegitimate One. I don’t remember what I said about him but most likely I gave my opinion that he was my father’s son. Steve said that he “always thought that my Father was very paternal about that child”. That was just another sign to me that my feelings about it were true.

This is one subject where my sister and I agreed. We spoke at length about it. She even told me how her friend Brian was ahead of me on that suspicion and wanted a hair sample (email). Funny, how does she base her opinion that he was ahead of me? I had a gut feeling about it as I was hearing about him for the first time coming from my father’s lips. I guess when you absorbed like my sister anything in her life would have had to come before anything in mine. It’s just not possible for her little brother to have thought of something like that all on his own so long ago. This is a pattern you will see throughout this story. 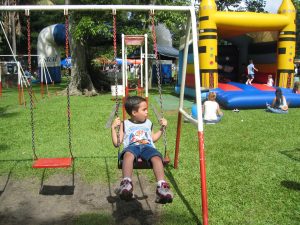